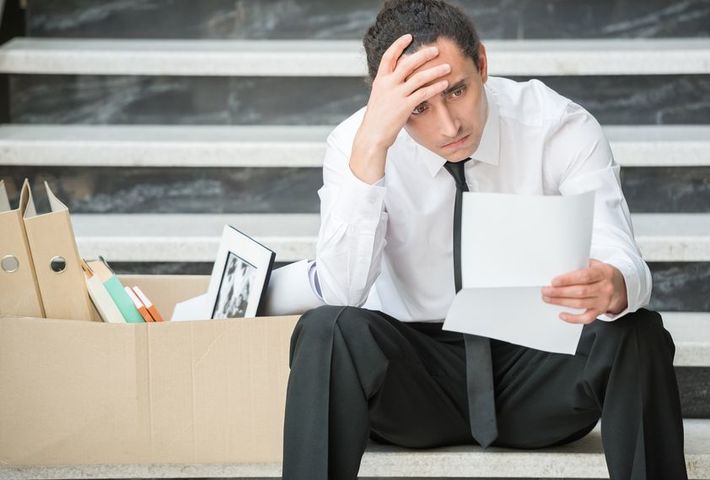 Even today, several countries, including the US, are struggling with finances and therefore, layoffs are common in almost all sectors. A layoff is indiscriminate, and anyone can lose their job no matter what their merits or qualifications.
Not only is it stressful for those losing their jobs, but it is equally stressful for the survivors. While corporations and conglomerates have a plethora of resources to fall back on, small businesses struggle to make ends meet.
Here are some things you as an employer, can adopt to keep morale high among your remaining workforce after a layoff.

The remaining employees will obviously be dubious about their own futures after watching their co-workers get laid off. It is crucial at this time for an employer to be honest with them. Don’t make false promises or claims. If you don’t know what the future of your company is, tell them honestly, so they can look for better and more secure options.

A layoff is obviously the result of financial troubles. As an employer, clearly tell your employees where the company stands financially. Be transparent about what the problems are and how they can be solved. Explain to them why the layoff was necessary.

It is an essential post-layoff to be accessible to your employees. If they see you hidden in your office, they are bound to think that something terrible is happening. Keep them informed about the real situation so that rumors do not start brewing.

Seek input from your employees

In most life situations, people criticize the decisions of those in charge. This applies to the government and bosses alike. Especially after a layoff, it is essential to ask your employees what they think is the problem with the company. This is what happened after Since they are the ones who actually run the company, they will provide you with genuinely helpful input. They will be keen to help and improve the situation because they don’t want to lose their jobs.

Also Read: “You are Laid-off” Vs. “You are Fired”: Understanding the Different

A layoff can lead to people feeling many emotions. There will always be sadness and anger for their co-workers who have been laid off. But there is also some relief that their jobs are safe. They may feel that a layoff wasn’t necessary.
They may even feel “survivor guilt” and think that they should have been the ones to lose their jobs. It is important to be more emotional and humane than at other times, or your employees could turn against you. Let them vent their emotions and talk to you openly.

The most important thing to do after a layoff is to try and boost confidence among your remaining workers. If you let them wallow in anger and pity, they will continue to be less productive.

Arrange for activities and team-building exercise to boost morale. Make them feel important and valued. After all, you cannot restore your company’s condition without their diligent work.

As the days pass, things will become normal again. Celebrate the victories and positive developments with them.

Window cleaning isn’t necessarily a simple job, and it’s an incontrovertible fact that most cleaning services do the window cleaning in an inefficient way which leaves tons of stains and mud that’s visible only upon closer inspection. This is something that you can avoid when you call Green Smart Technical which offers professional Window Cleaning Services in Dubai by well-trained window washers in an eco-friendly…See More
3 minutes ago
0 Comments

The best tool to perform OST to PST Conversions with is the EdbMails OST to PST Converter tool. It is an all in one OST Recovery tool that has extensive filtering options, recovers all data along with email properties, allows to preview all OST contents before export and provides a simple to use interface that anybody can easily understand work with.…See More
16 minutes ago
0 Comments

Started by Rose Watt 16 minutes ago.

WhatsApp:+23-7654003579. Buy IELTS Question Papers and answer without exam in pakistan/india/australia/SaudiRabia/lebanon/UA Hello… we provide Official certificate with registration into the database…Continue

The article you have shared here very good. This is really interesting information for me. Thanks for sharing!…Continue

Started by pro iso 23 hours ago.