There is an old saying, that goes" ITS BETTER TO BE 5 MINUTES LATE IN THIS WORLD THAN 5 YEARS EARLY IN THE NEXT"
Please read the following story, and think about it the next time your late for work or just a meeting.
From our Bizarre Accident File: A trip-and-fall incident proved fatal at a glass manufacturing plant in Tumwater, WA.
A worker aged, 23, tripped while he was rushing up stairs at the Cardinal Coated Glass plant.
His neck hit the edge of a pane of glass that was coming off an assembly line. The glass severed the workers left carotid artery. He died at the scene, according to an article in the newspaper, The Olympian.
An investigation by the state Department of Labor and Industries concluded the steps violated workplace safety rules because they were too narrow and too far apart.
Cardinal was cited for two serious violations of workplace safety rules and faces a $3,500 fine

Comment by George Wilson Bowskill on September 3, 2009 at 4:21pm
Sorry lap top glitch, the steps where not that far from spec but as you say this could happen any where any time

Comment by George Wilson Bowskill on September 3, 2009 at 4:19pm
Thats correct, I do not know the full story, but what I I 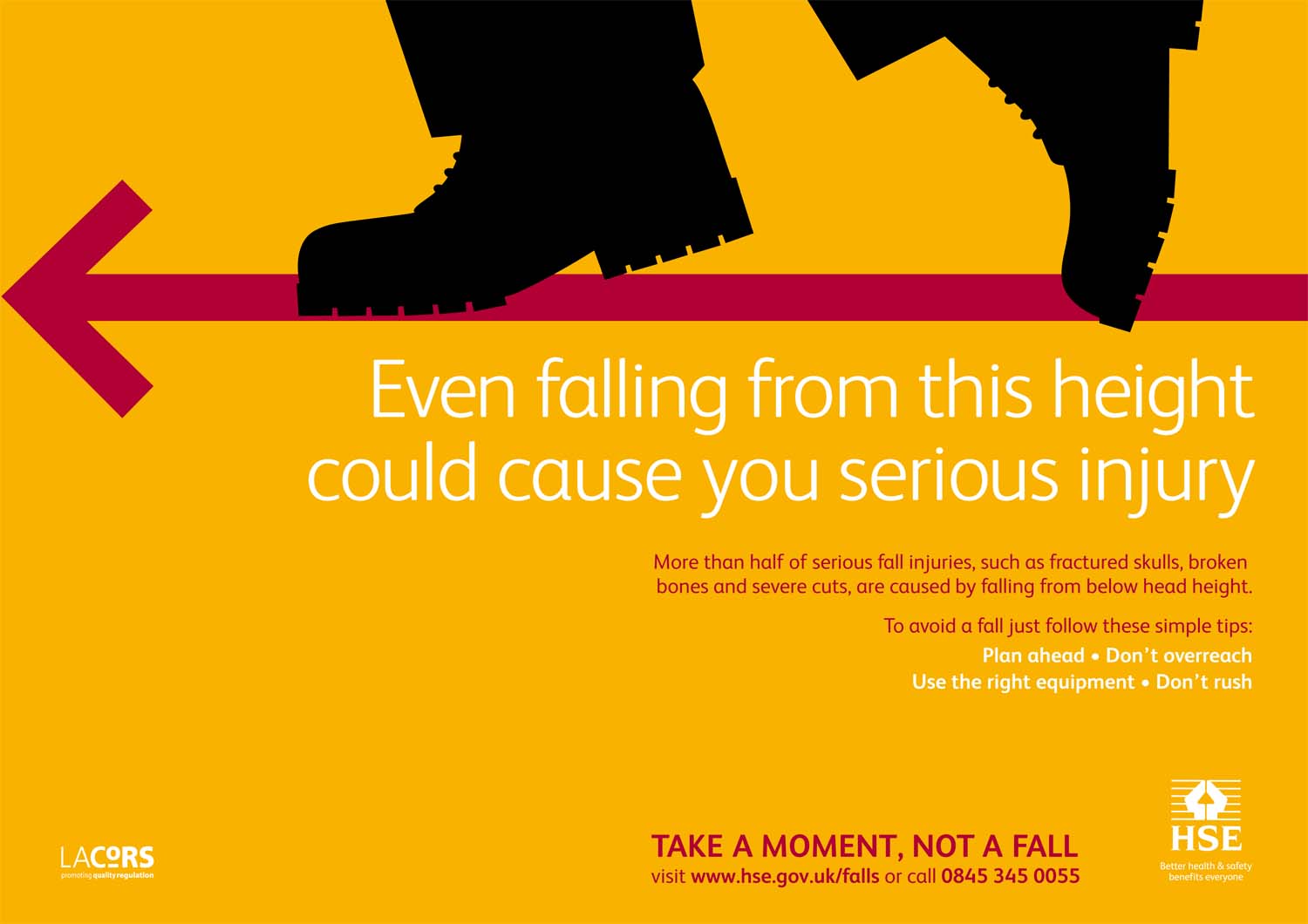 George Thanks for the post - there are countless injuries caused by rushing up or down stairs or even on level ground. The UK HSE published a poster showing that you can fall from any height. Also, even though cited for noncompliant stair design, this incident could have happened even if the stairs were correct.

Started by dkhd 14 minutes ago.

Started by dkhd 20 minutes ago.

Started by dkhd 26 minutes ago.